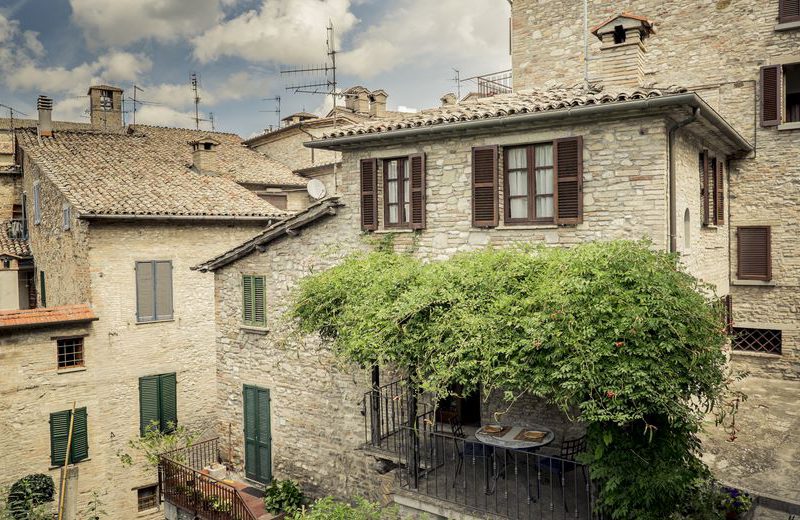 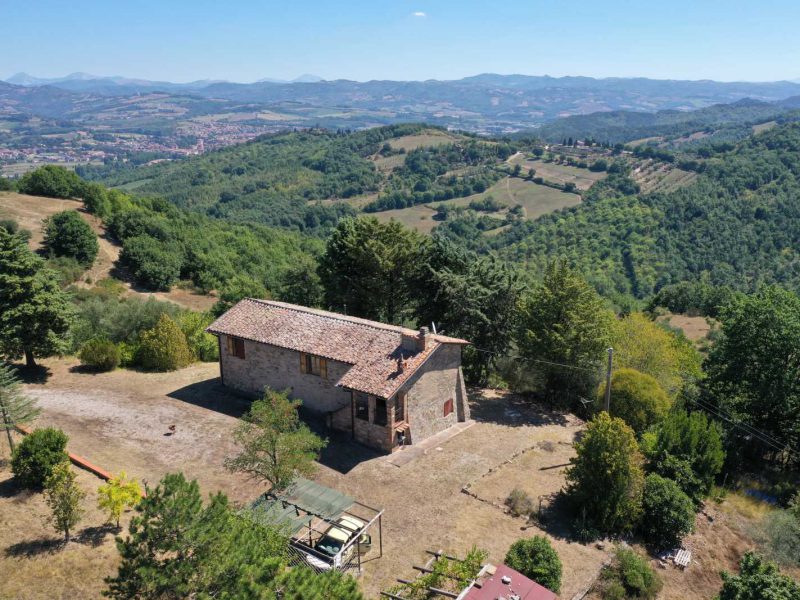 Partially restored Farmhouse of 160 square meters, divided into two levels. 3 bedrooms and 3 bathrooms with 1.2 hectares of land characterized by an olive grove and a small vineyard. breathtaking views over the green Umbrian hills. 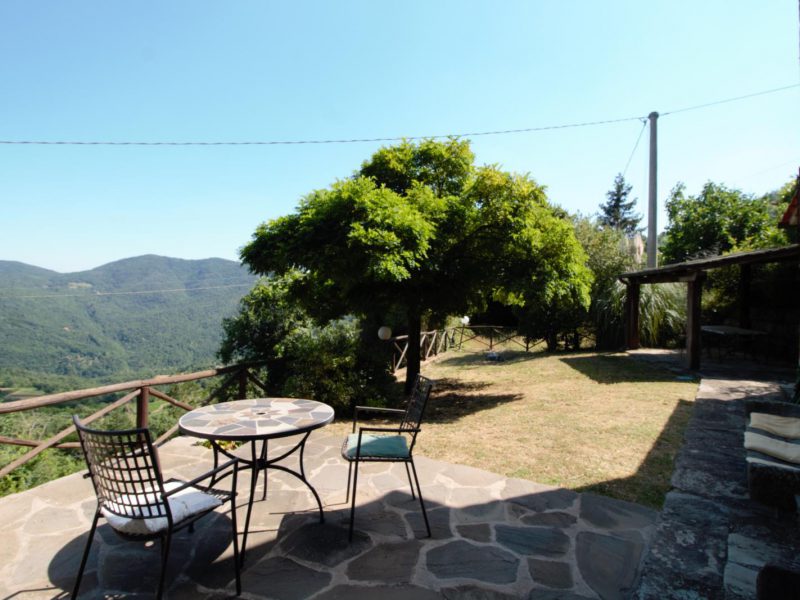 100mq Independent 2 beds 2 bathrooms with kitchen and living that spills out onto the terrace that has beautiful unspoilt views over the Valley. 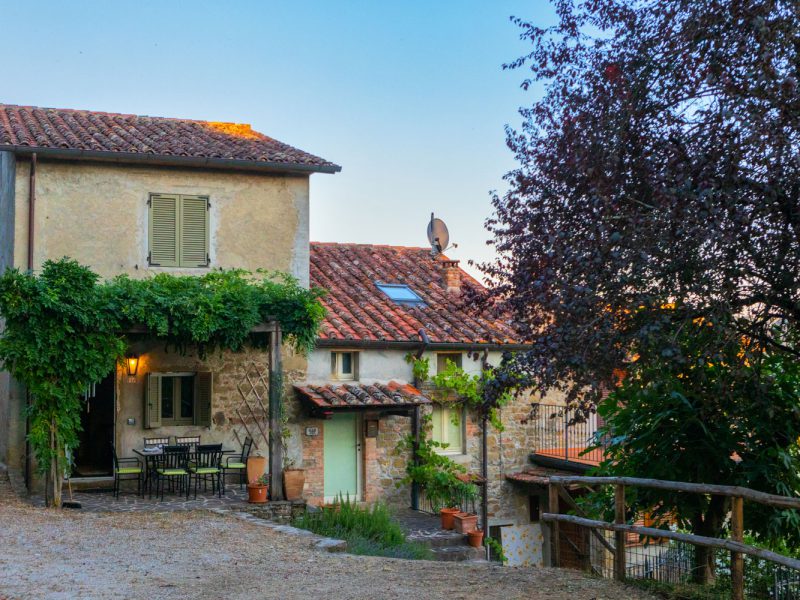 Two properties of a total of 250sqm in the green hart of Umbria, the main house has 2 beds 2 bathrooms kitchen living, the smaller one is a nest and consists of 1bed 1 bathroom large kitchen and living with a mezzanine studio and wc. 5000 mq of land including olives and a Terrace with Jacuzzi overlooking the unspoilt views.

REF: 51325 VIEW DETAILS
VIEW ALL PROPERTIES
We use cookies to ensure that we give you the best experience on our website. If you continue to use this site we will assume that you are happy with it.OkNoPrivacy policy
Revoke cookies